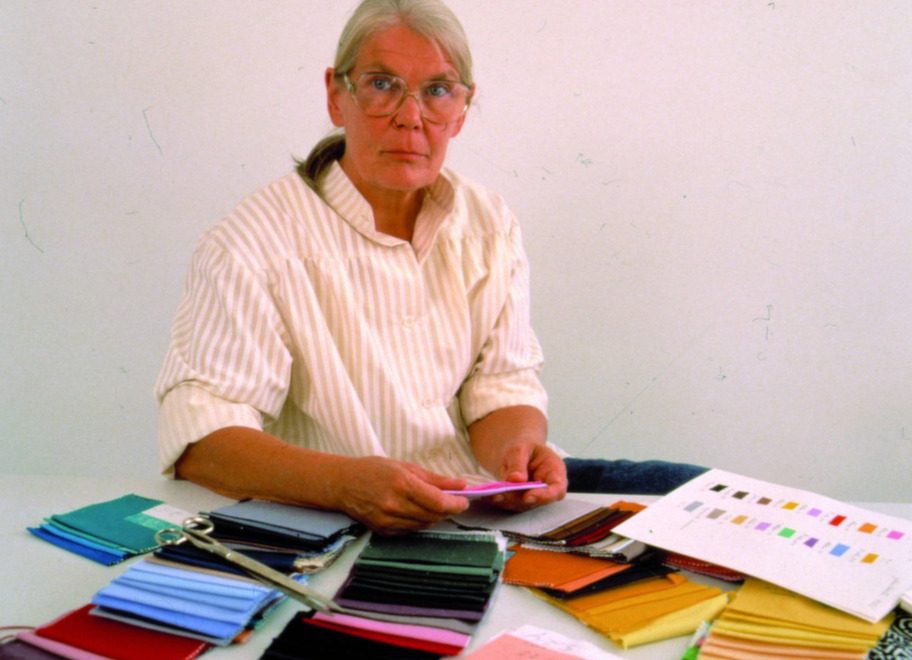 Simple, enthusiastic, energetic, provocative, warm.. These are the first words I recall when I look at Unikko, one of the most recognized textile patterns in the world.  But if I would define this astonishingly striking simple flowers I would say “intrepid, bold and free”.

This is not surprising since the freedom was the most significant characteristic of Maija Isola, the woman who reinvented the flower. She was a free-lance designer to Marimekko in 1964 when Armi Raita, the founder of company declared that she hated floral patterns and would never print one. As a response, Maija designed a full series of floral patterns. This was a mere protest but then, one of them, Unikko became the main identity of company and one of the greatest icon of all time in design world.  In the book about her life she says : “Intellectual freedom is the opportunity to do the work that you really want to do. What is inspiring is the freedom”  (Maija Isola : Elämä, taide, Marimekko  – Designmuseo 2005)

Today is the eleventh anniversary of her death.  Maija Isola passed away on 3rd March 2001 in her homeland Riihimäki at the age of 73. She was so calm while she was waiting for death, probably because she was feeling the peace of leaving behind a life which is made of absolute freedom and liberty.

She began her carrier as a painter in 1950‘s. She participated many collective exhibitions and also to Sao Paulo bienale in 1959. She was very good in painting but textile design became a passion for her and took the majority of her artistic effort. Maija Isola worked for Marimekko for 38 years and created 533 designs. She traveled a lot and she is mostly inspired by nature and folk art. Her first collection of printed fabrics in 1950‘s was named Luonto (Nature) and created by projecting the plant photographs directly onto canvas. After she traveled to Eastern Europe and Yugoslavia, came the collection Ornamentti (Ornament) which can be defined as romantic. By 60’s she started to work larger patterns characterized with free brushstrokes. While reflecting the main iconography of her time, her works were also announcing the trends in future. She designed astonishingly impressive patterns like Kivet (stones), Lokki, Silkkikuikka (great crested grebe) and Kaivo (water well).

She was a great artist, no doubt. But for me she is more like friend who set up the very fundamentals of the way I look to design. Even just Unikko is reasonable enough to state this. This large flower in different colors can mean many things to me.

For instance, let’s take “attractive” as a concept. This word never fits any emotion in me. I would rather use free and bold instead of attractive. I mean this is even more attractive than attractive. So, a simple Unikko dress can be the most attractive icon for me at all. 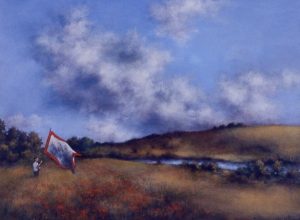